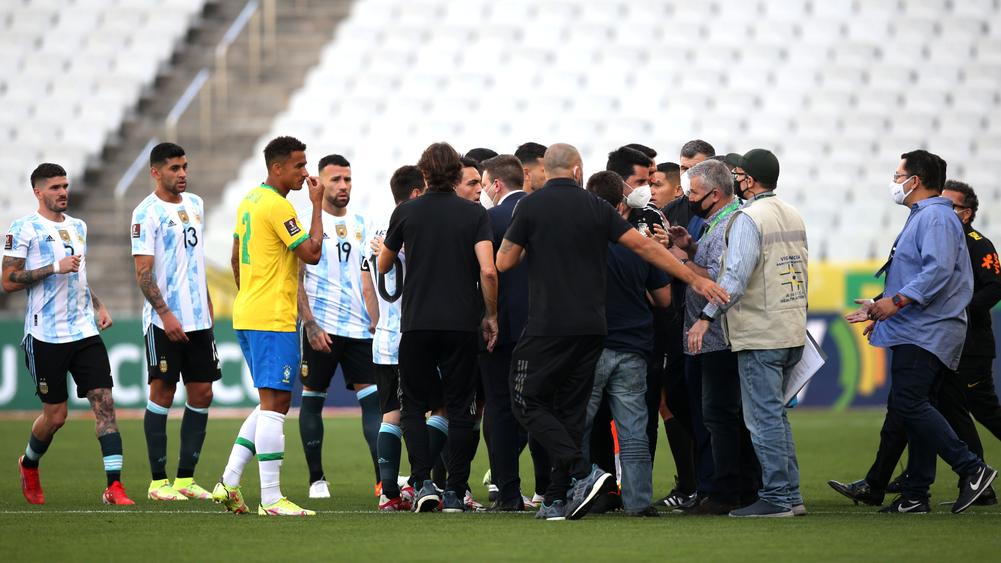 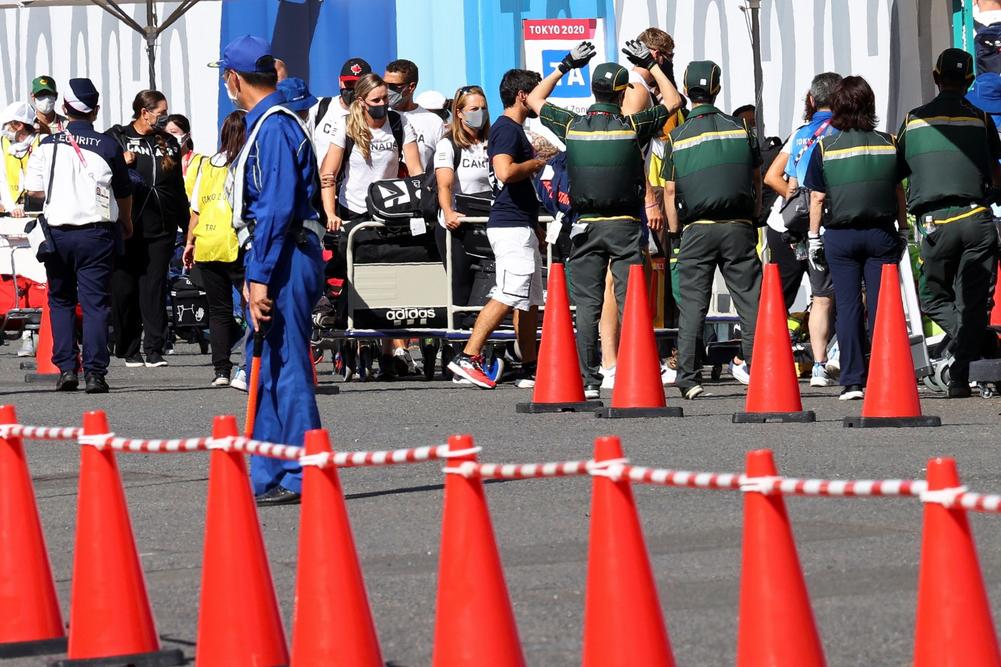 The English team was the most German machine on Tuesday from the European Nations Championship, by defeating Kroos and his companions with two clean goals at Wembley Stadium in London. According to reports, the German newspaper "Bild" revealed that the 31-year-old Real Madrid midfielder wants to retire from international football in order to devote himself to his club, adding that the player will announce the matter soon. It is noteworthy that Kroos, who played 106 international matches and scored 17 goals for Germany, was crowned with the "Mannschaft" in the 2014 World Cup title at the expense of Argentina.